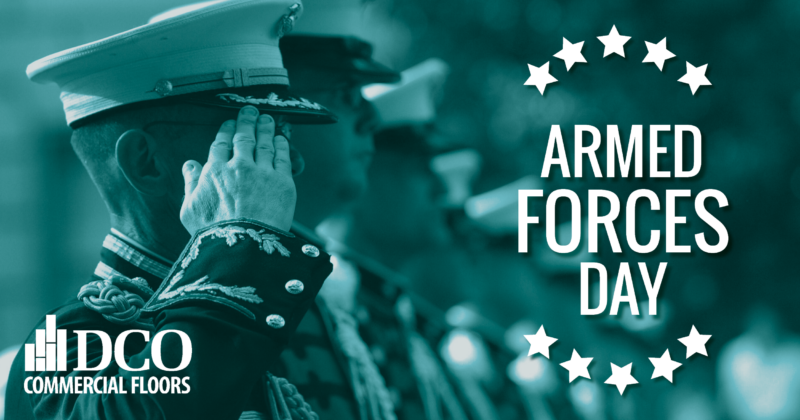 What is National Armed Forces Day?

Armed Forces Day is a joint celebration of all five branches of the U.S. military: the Army, the Navy, the Coast Guard, the Marine Corps and the Air Force. The day honors all people currently serving in the U.S. armed forces.

U.S. Secretary of Defense Louis Johnson announced the creation of Armed Forces Day in 1949 to replace the separate celebrations of Army Day, Navy Day, and Air Force Day. The new Armed Forces Day reinforced the unification of those U.S. military branches under one central agency, the Department of Defense.

“Armed Forces Day, Saturday, May 20, 1950, marks the first combined demonstration by America’s defense team of its progress, under the National Security Act, toward the goal of readiness for any eventuality,” President Truman said in an address during the first Armed Forces Day. “It is the first parade of preparedness by the unified forces of our land, sea, and air defense.”

Each year the winner of Starnet’s Design Awards receives funds to either host a party or donate to a charity of their choosing.  DCO Commercial Floors elected to donate and match the funds for a local 501c3 organization in the Battery community with a much larger reach.  DCO really cares about giving back to those who served our country and we found a great partnership with this organization. 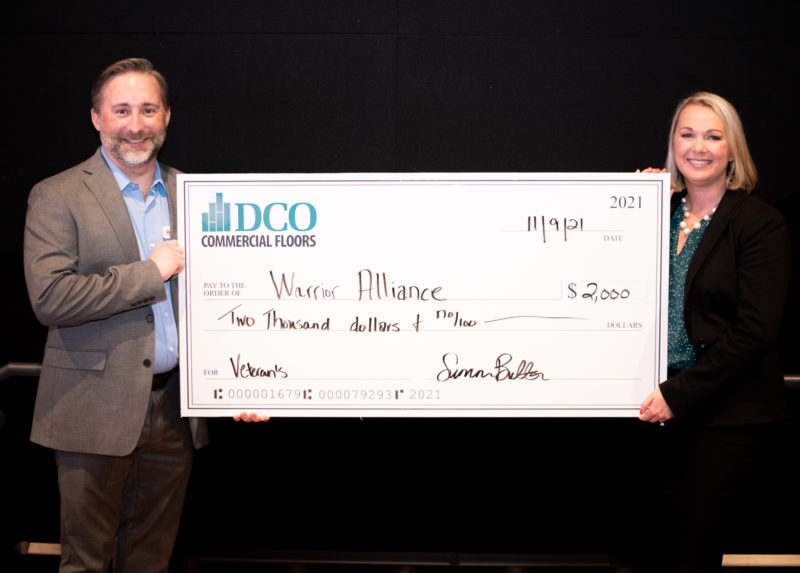 The Warrior Alliance is an organization with a mission of helping veterans. Their mission is to help Warriors and their families achieve a fulfilling civilian life by promoting collaboration between the organizations that can support them during the transition from military service. DCO had the opportunity to give a donation to the Warrior Alliance at the Starnet Design Awards Ceremony on Tuesday and is honored to be a part of making a difference in these Veterans’ lives.

For more information on the Warrior Alliance, click the link below.

About the firm: DCO Commercial Floors is a nationwide flooring dealer that is committed to being a flooring solutions leader for all finishes, bridging the gap between traditional floor covering and modern access flooring solutions. We provide comprehensive project management so that your project is smooth from the estimating stages to breaking down the bid, and procurement, from installation to closeout. DCO will provide and deliver on all facets to become the partner of choice for your project.