The Butts-Mehre Heritage Hall renovation project started with an expansion of an existing in-use building where the facilities are used 24/7/365 by the personnel involved.  Phase 2 involved the renovation of an existing space after personnel moved into the new spot.  Each phase involved working in areas that involved an NDA and accommodating the Owner’s ever-changing schedule and tight construction deadlines for turnover. DCO  Commercial Floors was involved in the creation of a greatly expanded and renovated athletic facility to set a benchmark as a flagship facility in the country. The project scope included everything from a new weight room, medical treatment facilities, hydrotherapy and pool rooms, and offices for staff.

Butts-Mehre, named after two former UGA football coaches, has housed UGA athletic administrators and football operations since 1987, with some renovations and smaller additions in the more than 30 years since it opened. Nestled between the UGA running track, the existing Butts-Mehre building, and the football team indoor practice field, the project will include new offices for an expanded football coaching staff, more and larger meeting rooms, a much larger weight room, and an expanded sports medicine area, including sensory deprivation chambers. 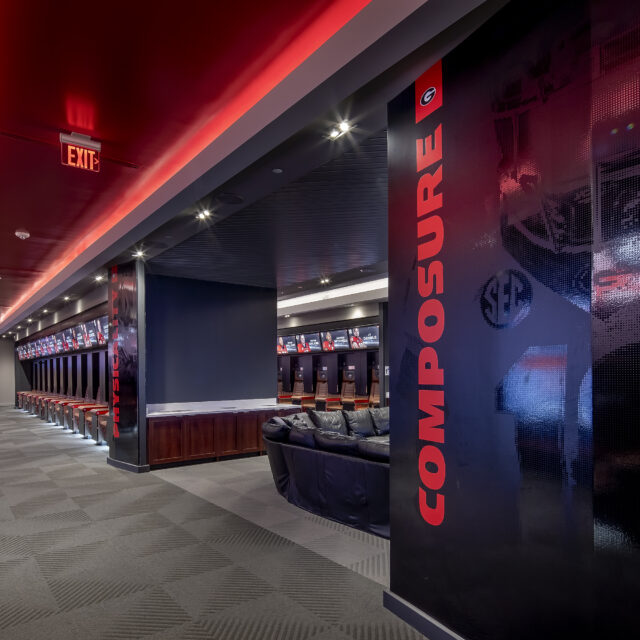 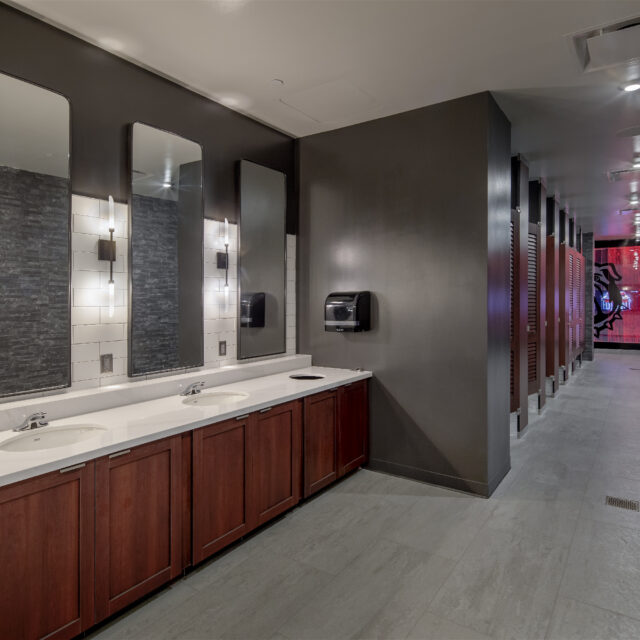 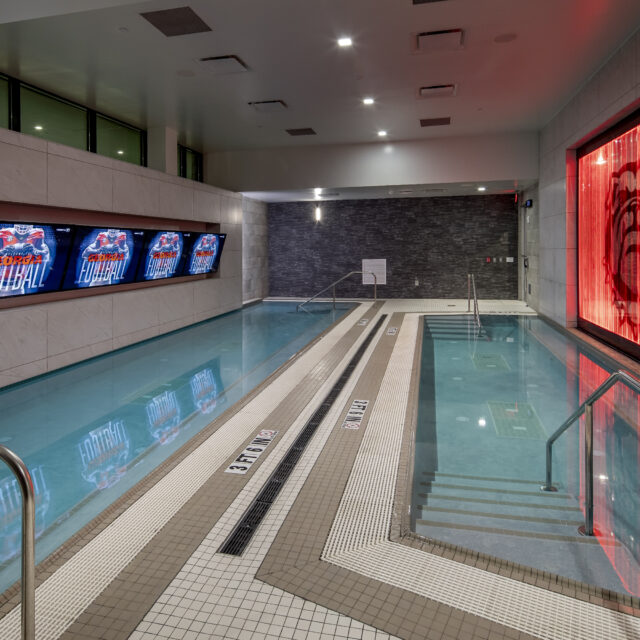 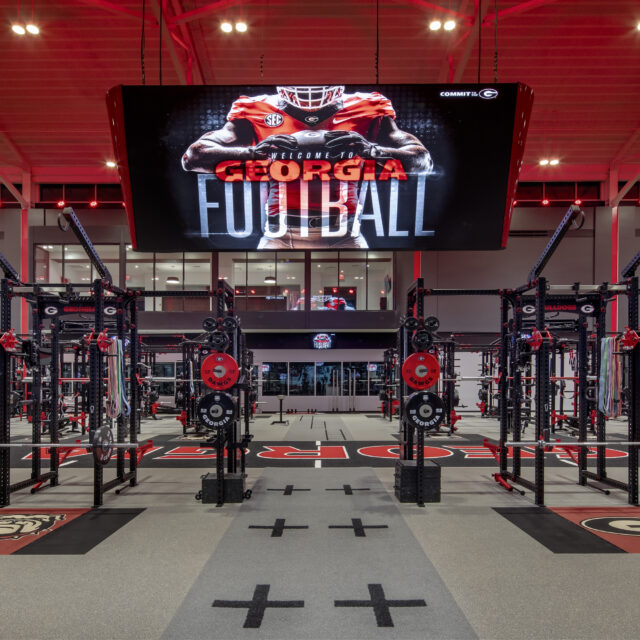 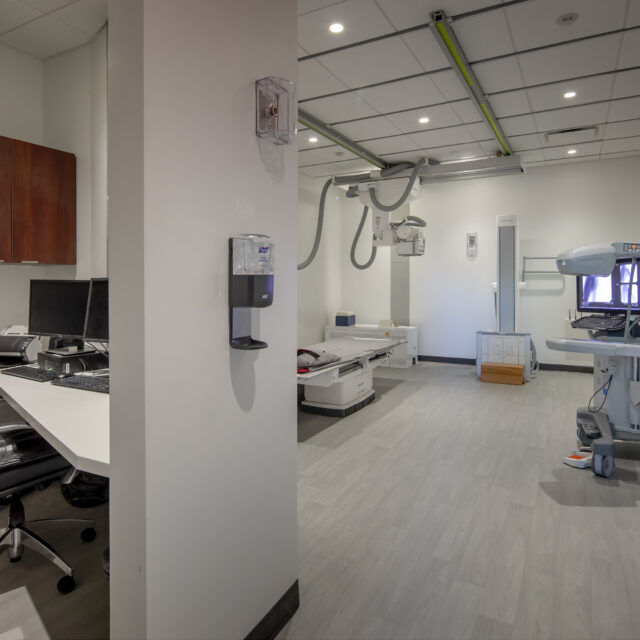 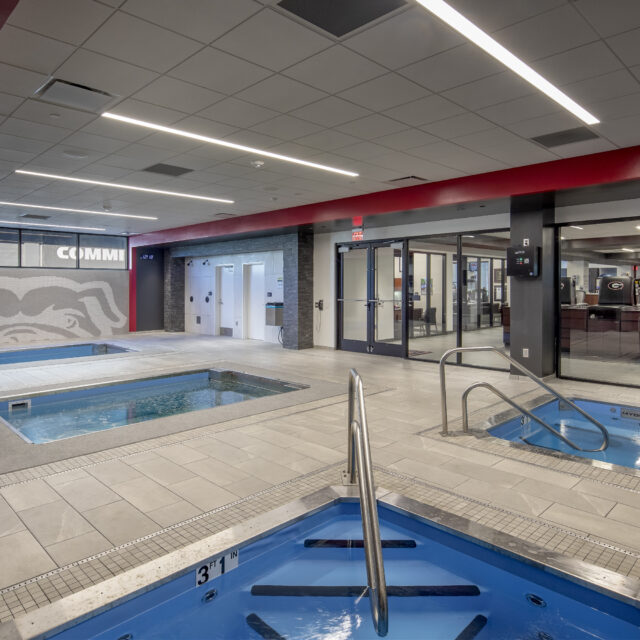 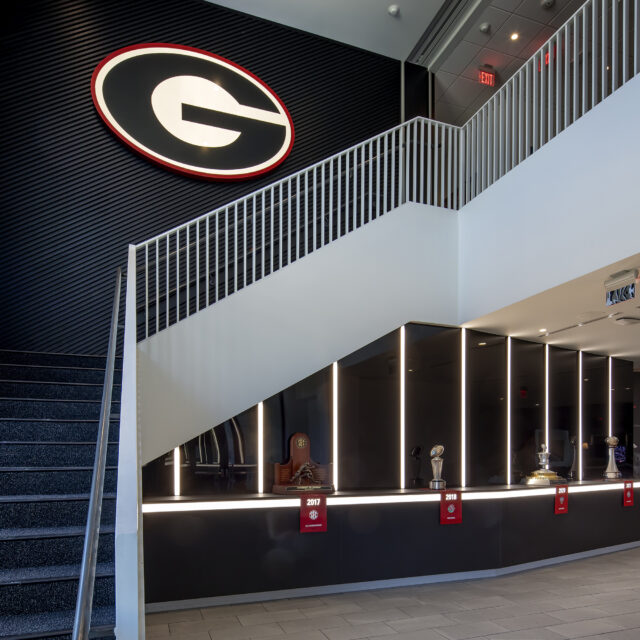 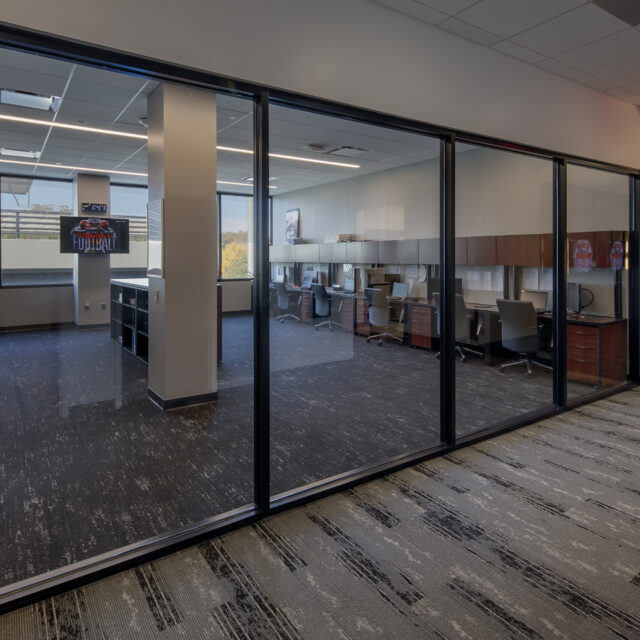 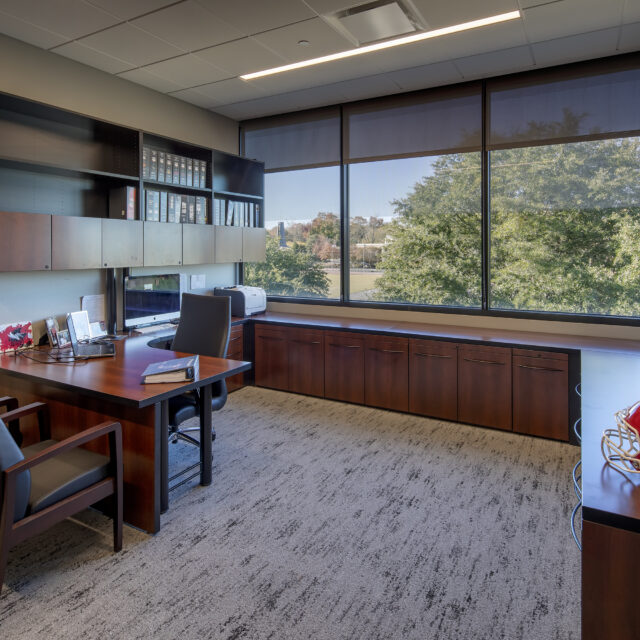 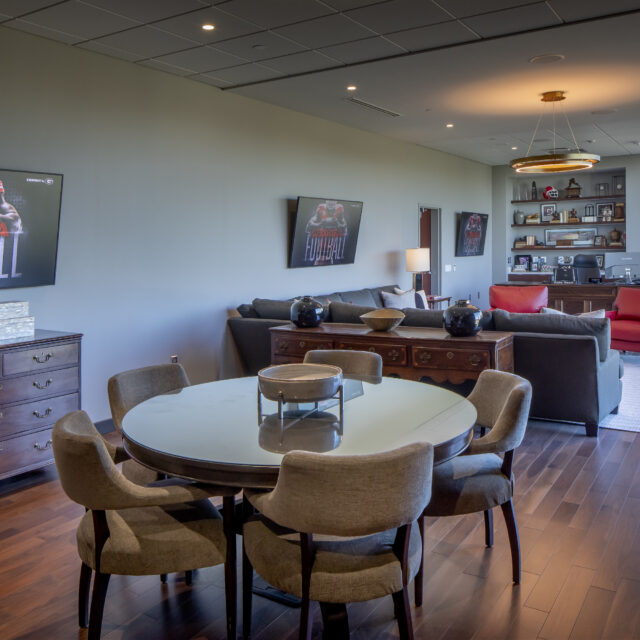 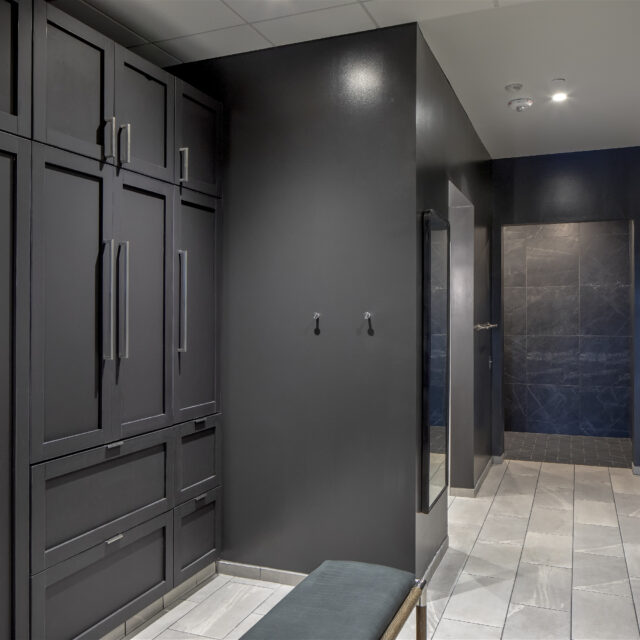 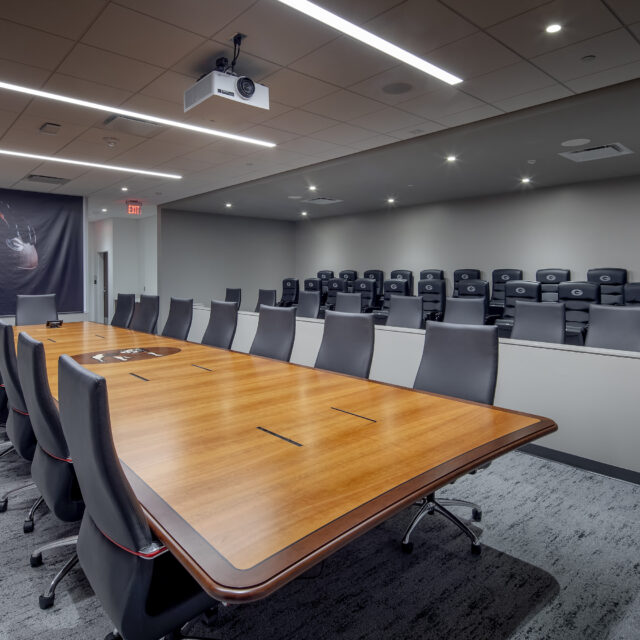 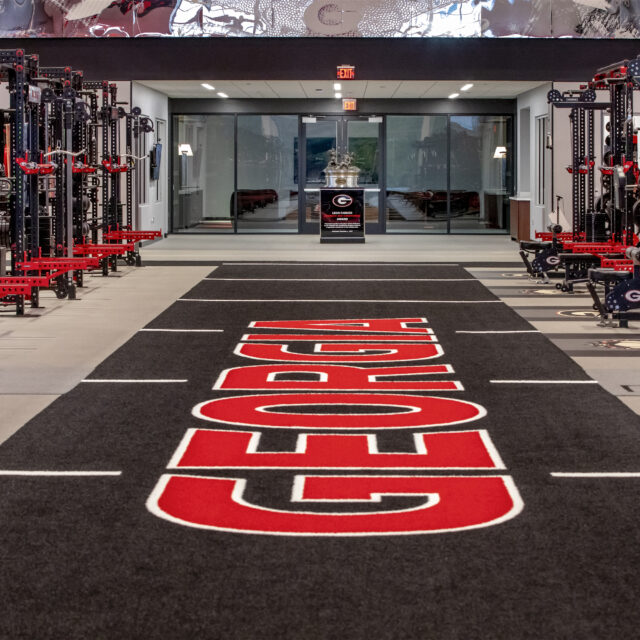