The six structures that make up the new campus include an administration building; an instruction building for classrooms; an industry building for applied technical programs such as welding, motor and diesel mechanics, etc; a health building for medical classes; an economic development facility that will also house the campus’ central plant; and a 46,000 square foot conference center with a ballroom suitable for conferences, training events, and trade shows. The campus was built on 94 acres and is home to more than 5,000 students.

Although the project consists of six structures plus the development of the campus itself, it was treated as one large project instead of seven smaller jobs. Each of the buildings used the same products, so the subcontractors worked on all of the buildings in sequence. Subcontractors were instrumental in maintaining the schedule. As many as 50 subcontractors were involved with the project, with an average of 300 workers per day on site. A lot of entities were touching this job alongside DCOCF. The schedule was developed so that two buildings were always in roughly the same stage of progress. As each set of structures finishes a phase of construction, subs moved on to the next set of two buildings, giving them a steady stream of work until the entire campus was completed. This consistency between subcontractors made sense because the buildings all share similar design features such as light fixtures, carpeting and finishes.

Terrible winter storms left the ground soaked, forcing the GC to put in temporary gravel roads to give vehicles better traction and make the site accessible. The company had to coordinate with its subcontractors, including DCOCF, to adjust schedules and get back on track quickly.

The project was very high-profile. It was considered the governor’s farewell project.  It was financed by the Georgia State Financing Investment Commission (GSFIC), so State requirements had to be met. GSFIC had a trailer on site and managed the job entirely. All products had to meet standards set by the state and their specifications superseded specifications set originally by architects. 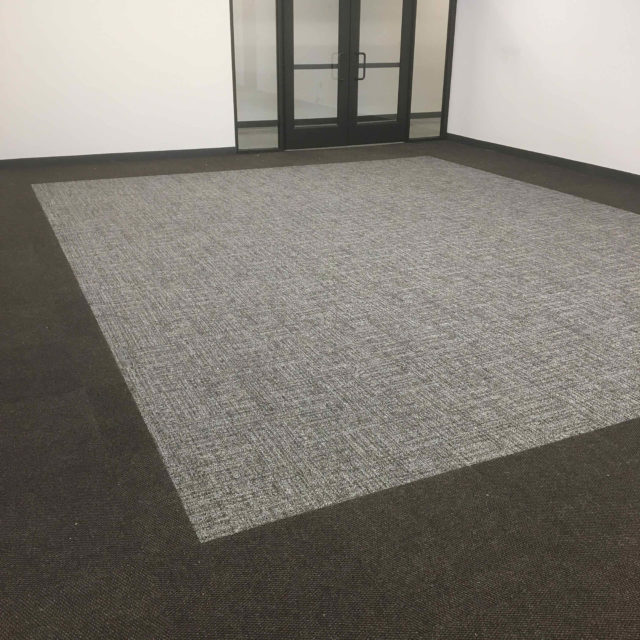 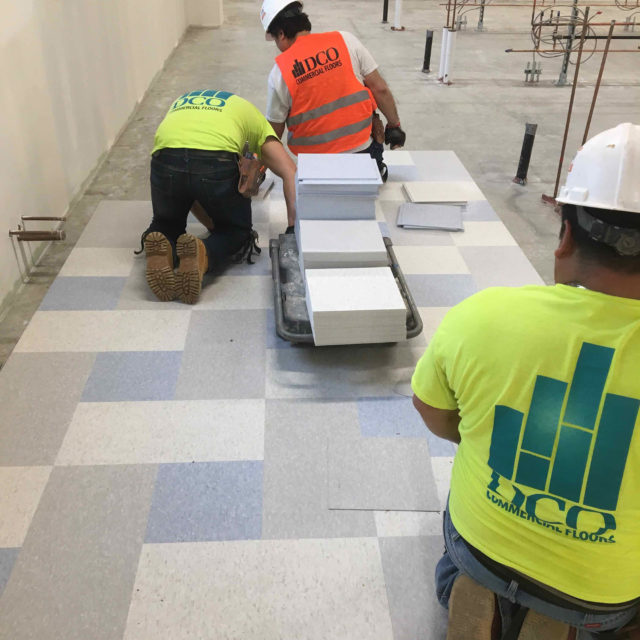 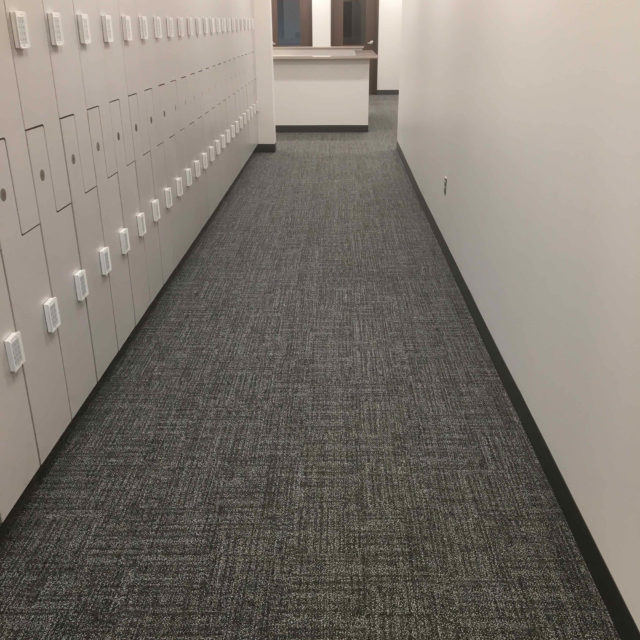 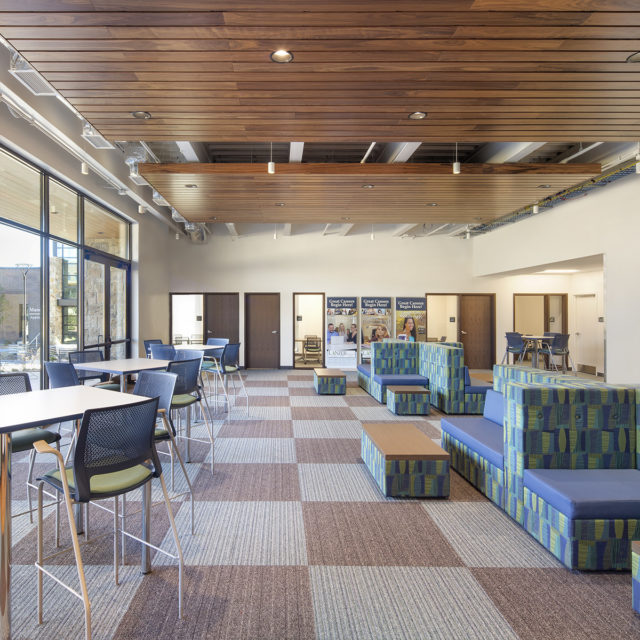 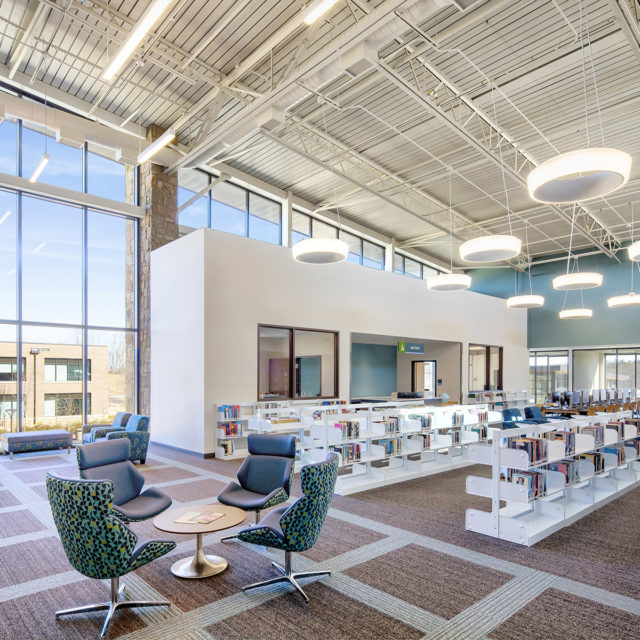 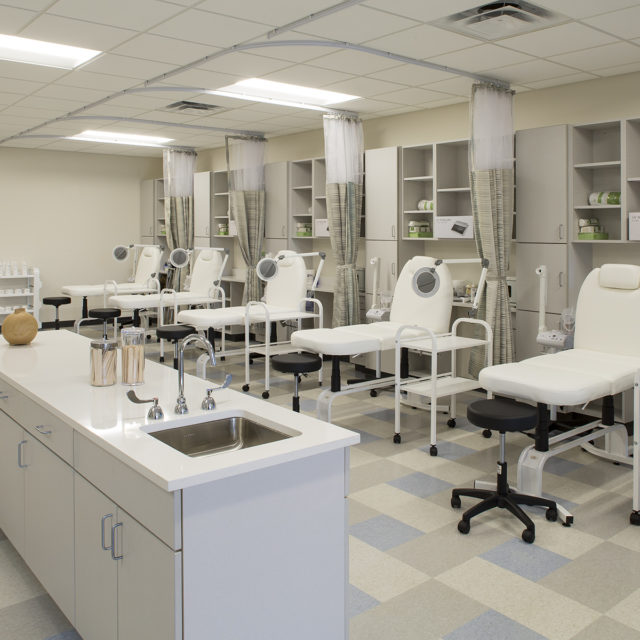 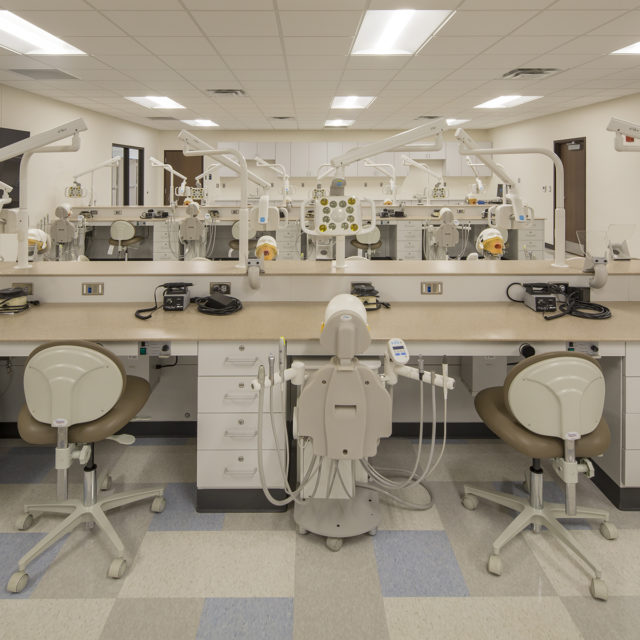 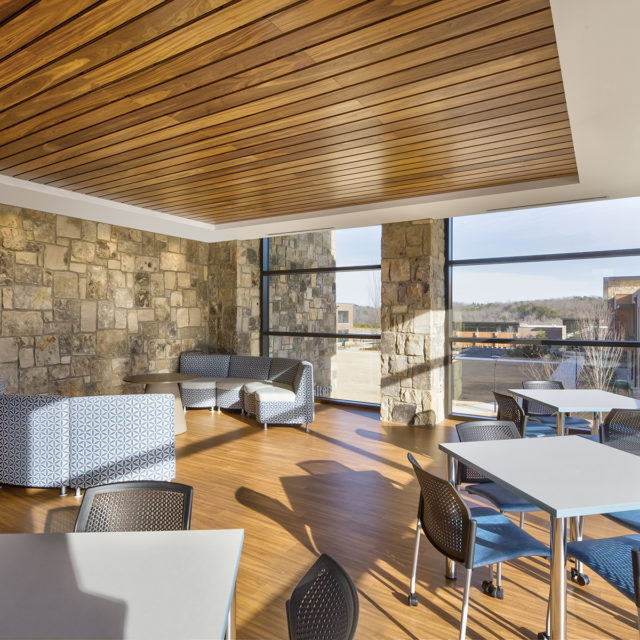 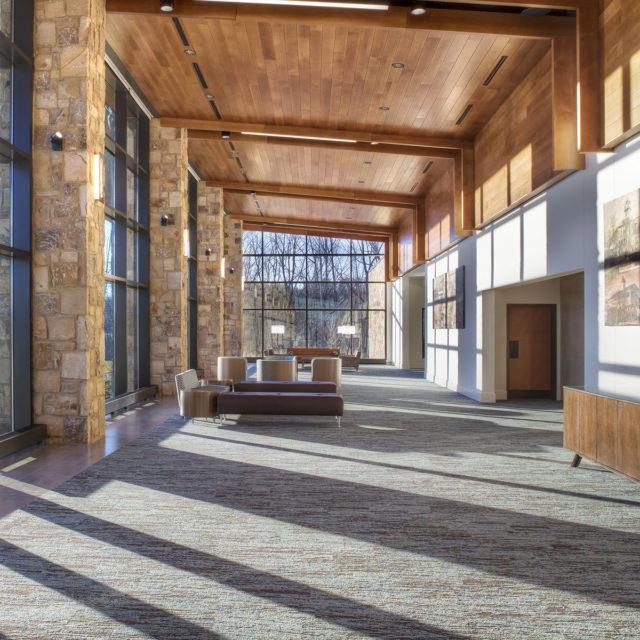